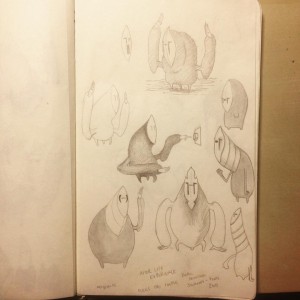 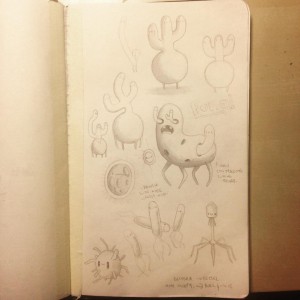 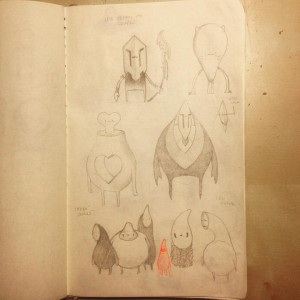 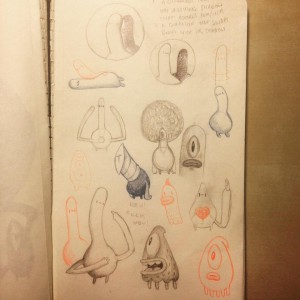 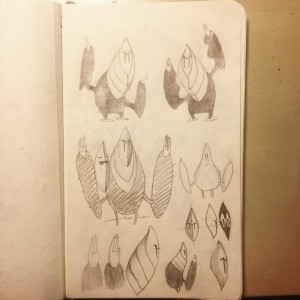 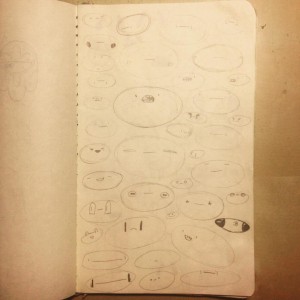 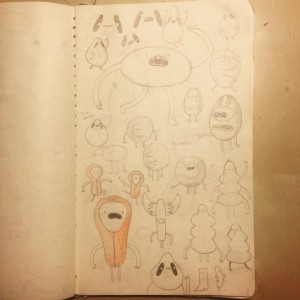 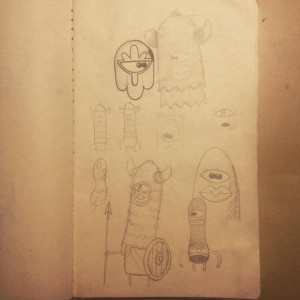 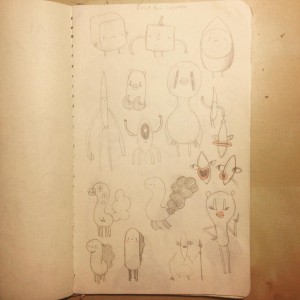 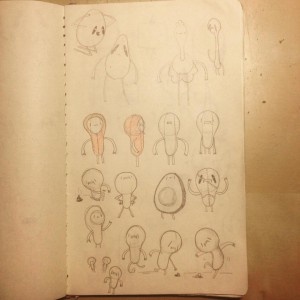 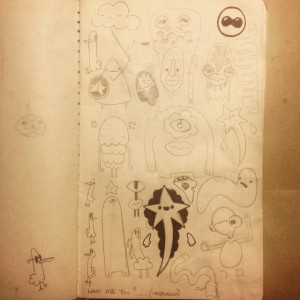 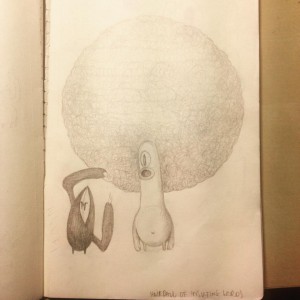 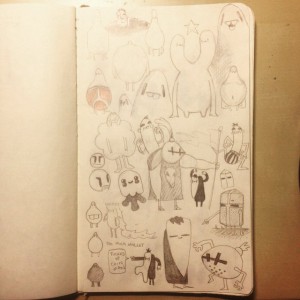 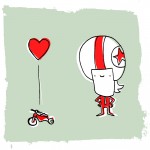 So… during my Masters, I sort of neglected my sketch books and focused on creating characters straight into Illustrator. I decided to relive the glory days and whip out a fresh sketch book and begin drawing again. First page was a nightmare, but I soon settled the eraser dust and just got flowing again. I…

END_OF_DOCUMENT_TOKEN_TO_BE_REPLACED

Please have a gander at my showreel.

My Final Masters Film
Not being careful, can lead to awkward situations. Jack loses his wallet on his first day moving to London, only to be found by the mischievous Sid, who finds a ‘magic pill’ amongst Jack’s deposit money. They both find themselves having very little time to deal with their ‘life or death’ problems.

The Question Mark is a literal wonder. But just what goes into shaping this pondering piece of punctuation?
How the Question got its Mark charts the (mostly) true story of the birth of a Question Mark –
Where did it come from? How did it get its hunch-back shape? Why is it even here? And just what is a Caret anyway?!
We attempt to explain these, and more, as we reveal just how the Question got its Mark… .
Written by Ant Khaseria, Animation by Charlie Tetlow, Tatiana Alisova and Mick Lawrence
Voiceover: Laura Wolfe; recorded by Christian Lewcock at Maze Hill Shoal Studios

Directed by Mick Lawrence, this animation takes inspiration from Purcell’s The Indian Queen, which tells the story of the initial confrontation between Europeans and the Mayans of the New World.

My idea was chosen out of 40 pitches, and I had the privilege of working with the very talented  Zuzanna Szyszak, Lulu Hu and Bob Hu.

Video Games have become a mass medium with nearly half of all gamers being female. Despite the diversity of the gaming population, women still face harassment and marginalisation within the games community, partially because of the sexist way females are represented in many popular games. “The Sky Above Us” is a video game concept which seeks to demonstrate a better way of representing gender through storytelling and conscious character design. This animation is a short introduction to the the four main characters Ilma, Heratta, Valo and Lumi.
(In collaboration with animator Mick Lawrence)